Weakest of the Series But Still a Decent Read

NATURAL BORN CHARMER is the seventh book in Phillips’ Chicago Stars series. Dean Robillard is the quarterback for the Chicago Stars. While on vacation, he is surprised to come upon a headless beaver who turns out to be Blue Bailey. Blue has lived a nomadic life in order to protect herself from becoming attached to anyone because of her childhood being sent from person to person. Dean is also protecting himself from the grief of his childhood living with a rock groupie mother who was having sex, partying and doing drugs rather than caring for her son. The two travel together to Dean’s home in Tennessee. There they begin to encounter Dean’s family. Both learn to deal with their past and fall in love.

I liked this book that has many of the hallmarks of a Phillips’ romance — damaged, fallible people, a long journey to happily ever after, witty dialogue, quirky characters, secondary romance and poignant emotional discoveries. Unfortunately, this time these elements don’t come together as seamlessly this time. For me, there are just too many people involved as secondary characters. Therefore, the main romance suffers for me because I don’t think that we get as much time with them as needed to work out their deep issues. I liked this book, but I would have rated it lower if it wasn’t part of a series that I already love. 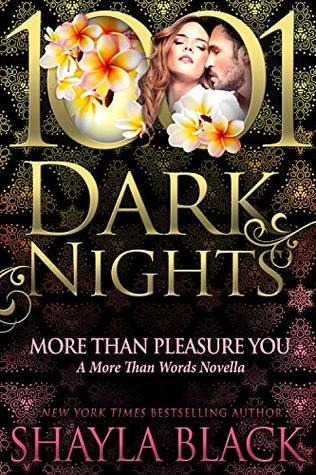 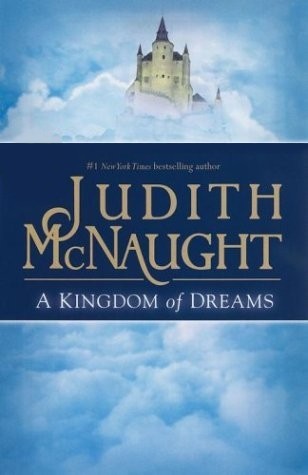 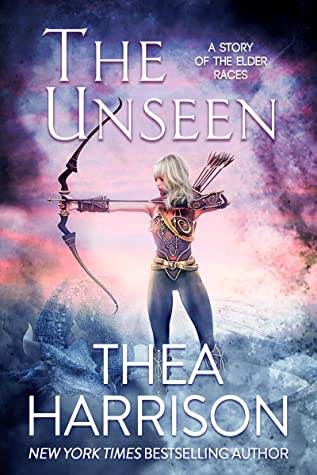 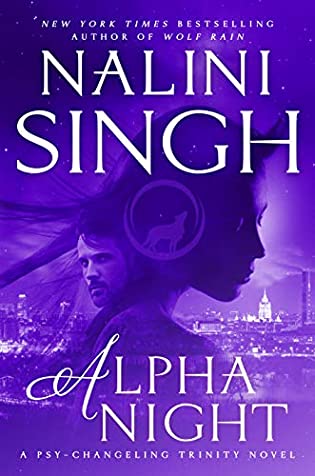 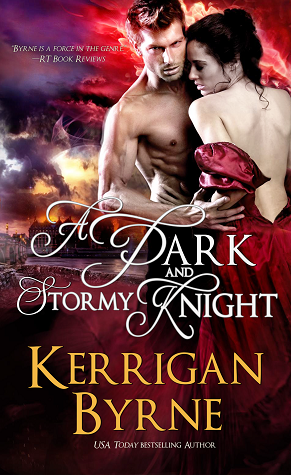 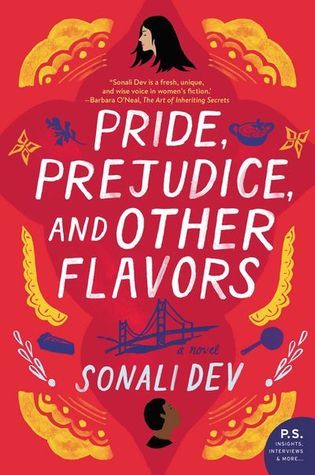