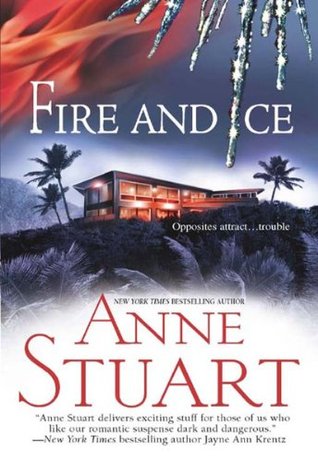 My Absolute Favorite of the Series

“He’d taken one look at her and felt his world begin to crumble away.”

THE STORY: Reno is the grandson of a Japanese mobster. His cousin is an operative for the Committee, a covert operations group, which Reno has recently worked with as well. Jilly Lovitz is the sister of the wife of Reno’s cousin. When some deadly people come to kill Reno’s cousin, Reno has to rescue Jilly. Jilly and Reno had met before and neither has been able to forget the other. As Reno and Jilly run for their lives, international killers and dangers closer to home are revealed.

OPINION: I love this book. Full of adventure and excitement, it also has one of the sweetest romances between two prickly people who fight and argue and fall in love. It’s not sweet in the typical sense, but somehow Reno and Jilly are sweet and funny in a strange way. This book and its characters feels different. Punked out gothic outfits for disguises, the immersion in the Japanese pop culture. The book feels youthful and playful even while the storyline is deadly and dangerous. It is an interesting combination and definitely unique. It’s not a typical book or hero but it is fun, exciting and romantic.

WORTH MENTIONING: Reno is definitely not my usual type of hero: tattooed, bright red dyed hair and unearthly contact lenses. But by the end of the book, I adored him. Younger and less hardened than the other heroes in the Ice series, Reno is more irreverent and in a twisted way, sweeter than the others. At the same time he is a seriously deadly man as well.

FINAL DECISION: FIRE AND ICE is on my favorite’s list because Reno is a hero that I never expected to love. The fact that his and Jilly’s story is so exciting and fun and unexpected makes this a book that I love to reread.

CONNECTED BOOKS: FIRE AND ICE is the fifth book in the Ice Series. This book can be read as a standalone but is closely connected with ICE BLUE and would probably be best read after that book.

STAR RATING: I give FIRE AND ICE 5 stars.