FINAL DECISION:  Nice story, but it was uneven.  I liked the second half much more than the first half.

THE STORY: Lucy Farnsworth has come to Canada to check out a horse farm for the royal family of Marazur.  She becomes attracted to rancher Brody Hamilton, but Lucy is keeping a secret.  She is actually Princess Luciana, the daughter of the King of Marazur.  Lucy discovered this only as her mother was dying and Lucy has had her world turned upside down.  Her father has offered her the opportunity to perform this task in order to give herself some space from her new life.  But as she falls for Brody, her deception becomes more of a problem.

OPINION:  The story here was nice and for those who are looking for a sweet read, this is a nice one.  For me, however, I want more passion between the characters.  Both Brody and Lucy are too nice.  Their conflicts didn’t feel like they were something that could not be overcome.

Brody is a brooding and hurt man.  He has been burned before so as he becomes more and more attracted to Lucy, he acts out in response.  Lucy is confused about her own life and she is keeping the secret of her true identity as a princess.  (Thus, it is perfectly reasonable that Brody doesn’t trust her).

I’m not against sweet books without sex, but I didn’t think there was enough emotional passion to keep the story going.  Rather, the story is premised primarily on the secrets that both Brody and Lucy are keeping.

I liked this story but there was not enough meat here to make this a book that I will think about in a month.  Rather, this is a sweet one time read.

WORTH MENTIONING: This is definitely a book in the sweet category.  There is nothing more than kissing between the characters.

CONNECTED BOOKS:  THE RANCHER’S RUNAWAY PRINCESS is the first book in the Larch Valley series.  It is also the prequel to the Princes of Marazur series. 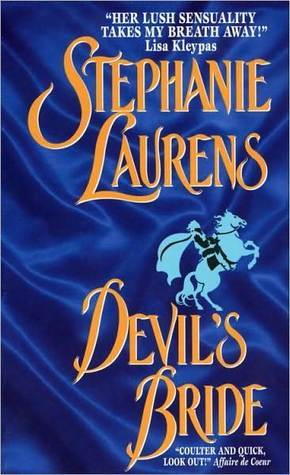 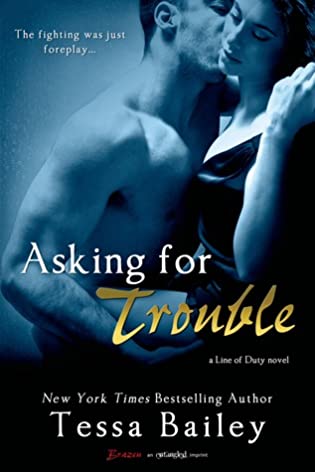 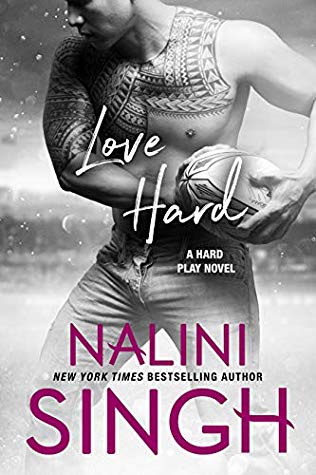